George Africanus, from Slavery to Freedom and Citizenship, a HLF project led by Rosanna Ottewell, Project Coordinator of Belong Nottingham (from 2012-2014) directed by Jean-Didier Munlaba and produced/created by the many volunteers from the community, aimed to share with the community the fascinating life journey of a person, who has and is still contributing to the narrative and the historical fabric of Nottingham: a person given the name of George John Scipio Africanus (c1763-1834).

So where does the story of George Africanus begin and why is his journey of significance today? Not just to me but to the many historians and local history enthusiasts trying to learn about individuals who made positive contributes to society as best they could. George’s story has indeed been of great interest to many. 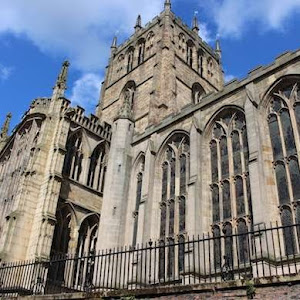 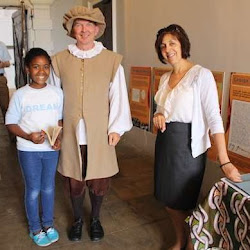 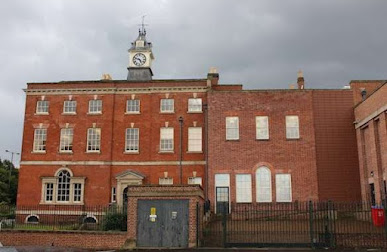 Why is the George Africanus Project so important?

George life’s was and still is ever present and threaded through Nottingham’s history and world history. His life story is one which resonant a story of survival and resilience to pursue dreams of independence and economic stability. George’s life shows evidence of achievement – to be a pioneer of black business by owning probably the first employment agency in Nottingham. He married as a free person and had a family. So argue that the death of his children over the years show failure – no this does not. George’s life illustrates that with effort, ambition and wise investment – not purely in economic terms but investment in his future and legacy, much can be achieved. George lived to the age of 71 – an achievement in itself as many of us hope and dream to reach that age or further in the future.

George’s story has impacted so many other people’s lives. He was recently voted as a person most young people in Nottingham wanted on the tram. Resulting in the naming of a George. Africanus tram on 22 August 2015.